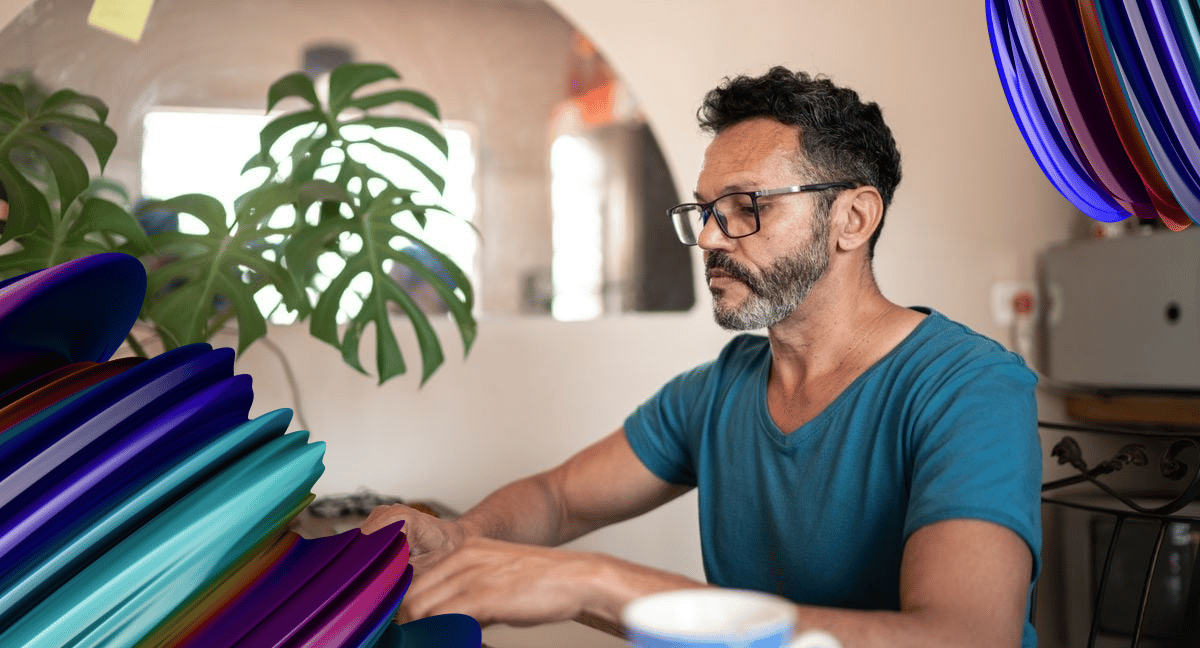 Posted at 13:26h by Flextrack Newsroom

Since the pandemic, gig workers have filled in staffing shortages. What happens when they want to leave, too?

Despite their status and degree of separation, contingent workers expect the same workplace integration that full-time employees would, a study by Flextrack suggests.

Company culture is becoming as much of a priority for contingent workers as pay has been. This is notable, researchers say, because pay rate has traditionally been a primary factor in selecting gigs.

In fact, several factors ranked higher than “maximum compensation,” which came in at No. 8 in Flextrack’s survey. Among them: “meaningful work,” flexible scheduling and diversity, equity and inclusion commitments.

Contingent workers also emphasized the importance of benefits potential and of “company stability” — again, more than maximum compensation — when evaluating offers. In fact, 64% of respondents said company stability is either “very” or “extremely” important when considering new gigs.

Due to the Great Resignation, retention remains a constant concern for chief people officers and HR teams. Concurrently, gig workers — to fill the gaps left by rapid turnover — have also been top of mind. Staffing experts spoke to HR Dive about the groundswell of requests for contract workers, which is remarkably outpacing pre-pandemic demand. But what happens when the contingent workers have one foot out the door, too?

Offering cultural perks of the full-time worker caliber is undeniably a way to retain contingent workers — bonus points if the company has a great reputation. Not only do well-reputed companies reel in more applications, but “workers are more likely to stay on assignment for the full duration of their contract or transition to full-time employment,” an April 2022 report by PRO Unlimited stated.

But HR managers should also consider that while pay rate isn’t always the main factor in taking on a gig, freelancers and independent contractors are also deeply concerned about financial stability. Per Flextrack’s report, the recession — or rather, the expectation of a coming recession — may prompt gig workers to weigh other options. More than half of contingent workers surveyed said they’d consider ending their assignment early if a full-time opportunity came up, and 45% of respondents also said they’d consider ending their assignment early because of economic concerns.

Flextrack works to create an environment that fosters the development of conscientious people who are comitted to integrity, honesty, openness, personal excellence, continued self-improvement and mutual respect. We hold ourselves acountable to our customers, business partners, and employees by honouring our commitments, providing results, and striving for the highest quality.
Flex the Fox® is a registered trademark of Flextrack Inc.
© 2022 Flextrack Inc. All Rights Reserved – CSAE 3416 | SSAE 16 Type II Compliant.

This website uses cookies to improve your experience while you navigate through the website. Out of these, the cookies that are categorized as necessary are stored on your browser as they are essential for the working of basic functionalities of the website. We also use third-party cookies that help us analyze and understand how you use this website. These cookies will be stored in your browser only with your consent. You also have the option to opt-out of these cookies. But opting out of some of these cookies may affect your browsing experience.
Necessary Always Enabled
Necessary cookies are absolutely essential for the website to function properly. These cookies ensure basic functionalities and security features of the website, anonymously.
Functional
Functional cookies help to perform certain functionalities like sharing the content of the website on social media platforms, collect feedbacks, and other third-party features.
Performance
Performance cookies are used to understand and analyze the key performance indexes of the website which helps in delivering a better user experience for the visitors.
Analytics
Analytical cookies are used to understand how visitors interact with the website. These cookies help provide information on metrics the number of visitors, bounce rate, traffic source, etc.
Advertisement
Advertisement cookies are used to provide visitors with relevant ads and marketing campaigns. These cookies track visitors across websites and collect information to provide customized ads.
Others
Other uncategorized cookies are those that are being analyzed and have not been classified into a category as yet.
SAVE & ACCEPT